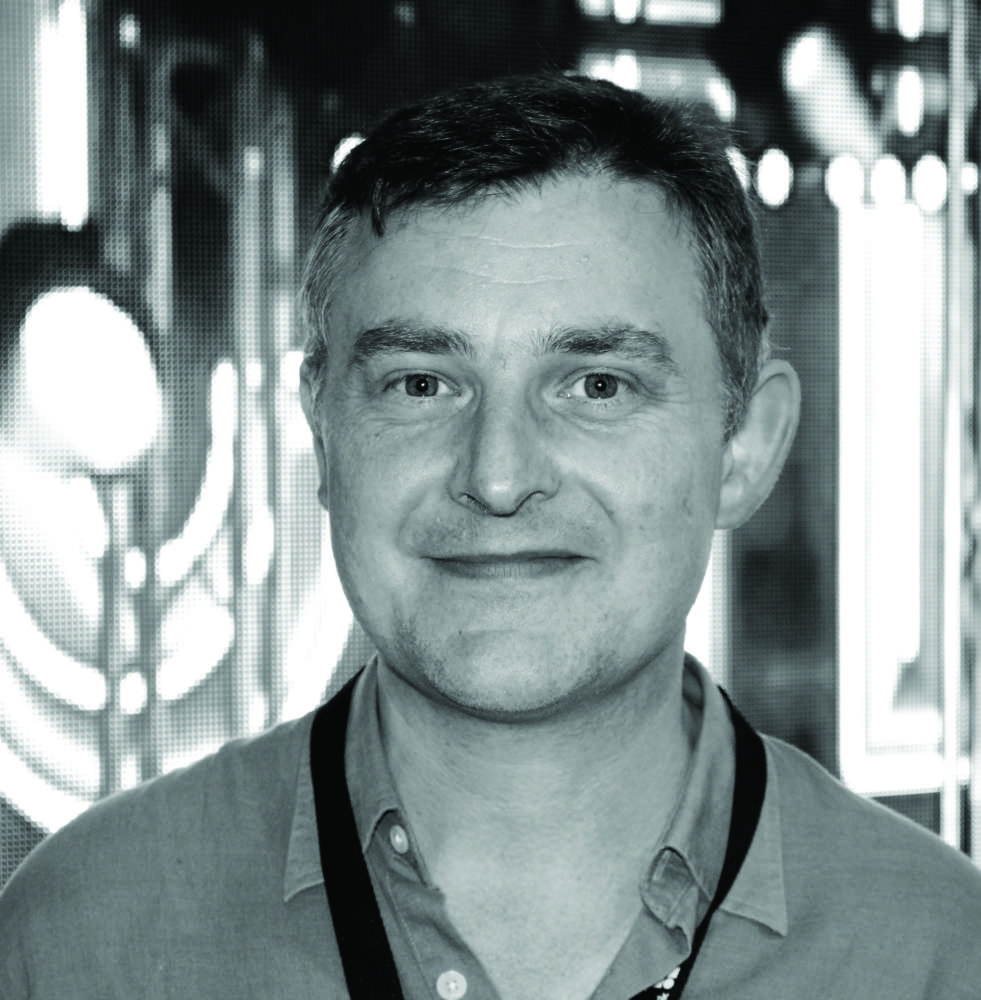 James is a Chartered Engineer who has worked in the events and allied sectors for over 25 years, developing a wealth of knowledge in electrical and control systems engineering.

His career after university included time in the Royal Electrical and Mechanical Engineers (V), the Belgrade and Thorndike theatres and a London rental/production company before going to work for Wynne Willson Gottelier, a respected design consultancy. Here he project engineered a number of systems for clients such as Royal Caribbean International, P&O and Tussauds as well as carrying out inspections and commissioning. He also worked on the development of bespoke effects for many high profile tours including Roger waters and U2.

After going freelance he worked on many events around the world and has project engineered PAVA systems on several high-profile national projects. He was the formative technical editor of Lighting&Sound International and developed the technical content of the magazine over a 10 year tenure. He also chairs the annual industry innovation awards panel at the PLASA show and also represents several trade associations on various British Standards committees including those responsible for BS 7909 and BS 7671 amongst others. He currently is Chairman of the Electrotechnical Assessment Scheme sub-committee for Entertainment; the BSI committee responsible for BS 7909 and other IET committees. 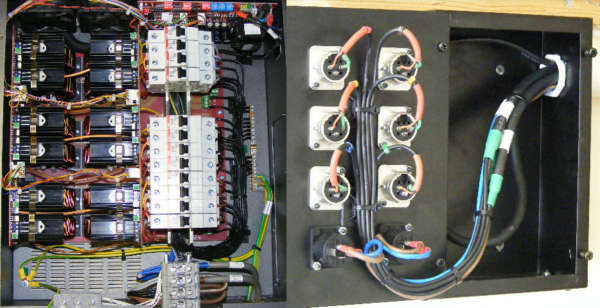